Why we leave the TV off during the day

TV is such an integral part of our lives nowadays, that we can’t even imagine what life was like before it was invented. The first TV ever invented was the mechanical television, which consisted of a very rudimentary device. It involved mechanically scanning images, and then transmitting them onto a screen. This was the 1800s, and those TVs were a far cry from our current models.

The electronic TV such as we know it today, was first invented in 1927. But it was still very rudimentary, and nothing like what we are now so familiar with. Moreover, as late as 1947, only a few thousand Americans owned a TV. How, then, did that unnecessary device become such an integral part of our lives, of our living rooms?

For some, the TV is like that one relative, the one that you can trust to never be quiet, even when he or she has nothing of substance to say 😉 For others, having the TV on is mainly a habit or just a way to fill up the silence.

When I was younger, I was constantly busy. I had very little time for watching TV. Not like I cared though. I always preferred books anyway, so I spent most of my down time reading. Then I grew up and got even busier, especially after becoming a mom.

When Miss Emma was a toddler however, I used the TV as hired help (I know, shame on me), just to have time to do a few things here and there, since she was always stuck to me like glue.

So I’d find one of her favorite shows and let her watch it while I did some laundry, cleaning or yes, read a book in peace for a change!

After a while though, I noticed that all she wanted to do was watch cartoons. She  barely spent any time playing with her toys. It got so bad, that if I had to run some errands, I had the hardest time ungluing her from her shows. And once I did, all she wanted was to go back home to watch TV. This of course, led to poor behavior more times than I care to count.

That’s when I decided I had to do something about it.

The solution: I had to leave the TV off.

It was hard for the first few days (or weeks). She asked, she begged, she cried. She really missed her shows! And while I felt sad for her, I knew that I had done the right thing. She wasn’t actually hurt or in danger. She was “suffering” yes, but she was just in distress. I was actually doing her a favor.

The TV stayed off. And she got over it. Fairly quickly, I’d say. Soon, she discovered how fun it was to play dress up, or with her dolls, or Legos, or any other toy she could get her hands on.

She also did puzzles, colored more and even spent some time “helping” Mom with some chores. And when she turned 5, it made it much easier to “unofficially homeschool” her, since I didn’t have to compete with the TV for her attention. It was great!

My teens have also enjoyed the benefits of no afternoon TV. Both kids are TV lovers, and tended to get distracted with whatever was on at the time. And when there was nothing “good”, they’d just pop a movie on the DVD or searched Netflix for something they liked.

This led to less productive afternoons. They were glued to the TV, instead of doing their homework, chores, reading or just spending time driving me crazy. And to me, nothing says “wasted time” more than watching TV nonstop every single day.

I have never been a big TV fan. I’m not saying I don’t enjoy watching movies, or a few sitcoms. I do. But mostly in the late afternoon, after my husband gets home from work (he IS a big TV fan ha ha).

That’s when he turns it on and then we proceed to watch our family favorites (Big Bang Theory, Mom, Last Man Standing, Family Feud, etc), while we cook or wait for dinner to be ready. Or even after dinner, if it’s still early enough.

I’m also all for having some lazy Sundays, where we all take our spots on the couch and go from movie to movie, eat pop corn, and enjoy the downtime (we binge-watched both seasons of Fuller House when they first aired 😉 ).

We also watch the occasional movie in the afternoon during summer break, winter break, etc. But to make that an everyday habit was very counterproductive. It was a pattern worth breaking for our family.

Since I’m home alone most of the day now, I keep that rectangular thing off all day. I have no interest in any of it. And honestly, I’d rather tackle some things on my to do list than channel surf.

I can’t say that I have all my ducks in a row. But not having the distraction of a TV on really helps me to stay away from the couch. This in turn means I have time to work on other stuff I really care about.

I actually embrace the silence, but sometimes I feel like listening to music. If it is one of those days, I simply turn to my computer, pull up our huge playlist and just hit play all. It has all the music I love and more and most importantly, it doesn’t lure me into couch potato mode 😉

If you’re keeping the TV on all day merely out of habit or to fill the silence, I suggest you create a nice playlist on your computer, phone or tablet, comprised of the music you love the most. Listening to music is one of the few things you can do while completing other tasks, and it can actually make them more fun! (Even cleaning seems easier, if you can do it while singing your favourite jams at the top of your lungs.)

Playing board games together is another way to pass the time, have fun, and be together. And a much better option than watching TV. Check out this round up of the best board games here!

If you’re wondering what to do with your down time, check out this awesome list I have put together just for you 😉

Do you keep your TV on all day? Or only occasionally? Please, share your thoughts and experiences with us in the comments section below! 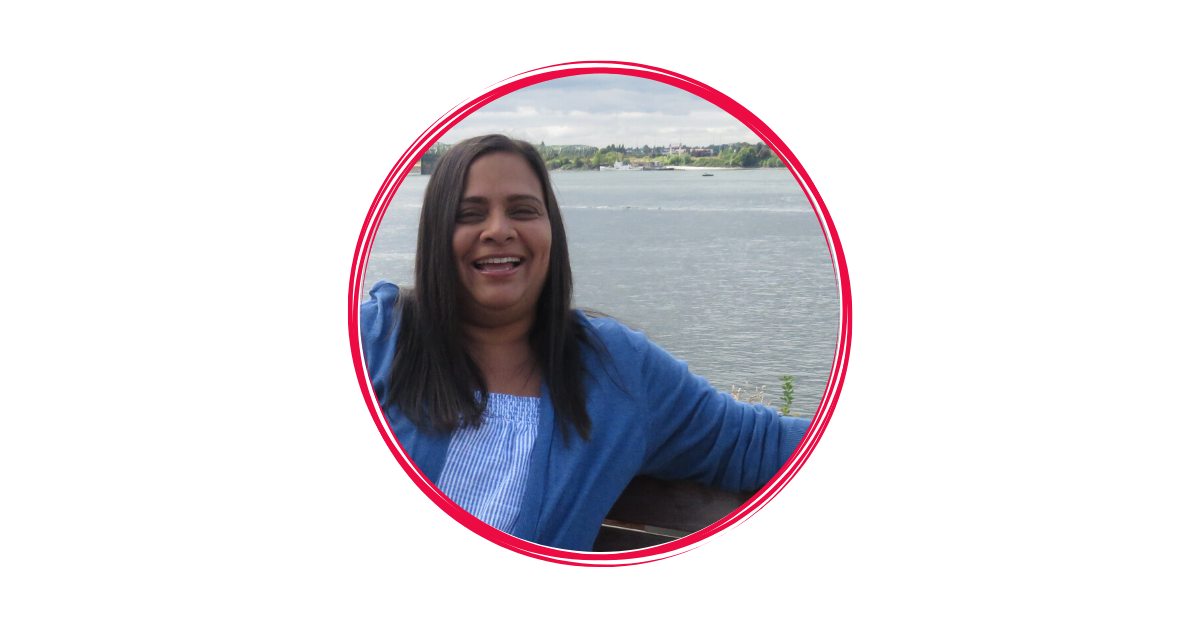 wife to a wonderful man, and mama of three amazing human beings, and two cats. My frugal lifestyle, and my passion to save money, while living a good, and fulfilled life on a budget are the inspiration behind this blog. I am very happy, and honored to have you here!

We use cookies to ensure that we give you the best experience on our website. If you continue to use this site we will assume that you are happy with it.OkRead more